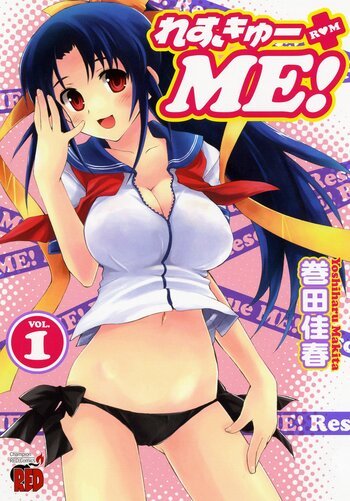 Besides the fact that both of his parents are on an extended business trip overseas, Mizutani Masayuki was just your normal high school student. One day, Shimizu Sayaka, a girl who’s in the same grade as he is, barges unexpectedly into his home and his life announcing, “Your parents hired me to be your maid!” From that day forward, Masayuki finds himself having to deal with Sayaka, the self-declared “live-in maid, er wife,” Takamura Yuka, his aunt who is actually younger than him and fondly calls him “Onii-chan,” the yandere girl Takagi Mai who is in love with Yuka, and his kouhai Ozono Anna whose imagination about Masayuki and Sayaka’s relationship always runs wild. Thus, his days of being caught up in those girls crazy ideas (usually unprintable) begins.