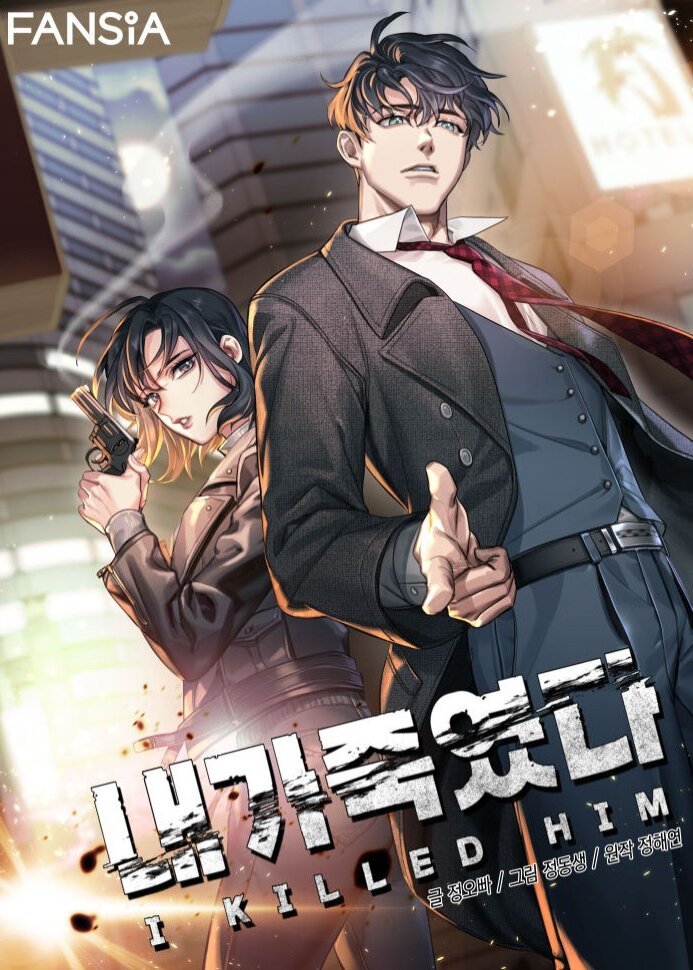 Action, Based on Another Work, Drama, Full Color, Manhwa, Webtoons

Kwon Soon-hyang, the owner of the building who suddenly murdered the tenant. Seven years later, he is killed by someone ahead of his surrender. Shin Yeo-ju, a detective who digs up a huge conspiracy and absurdity behind the death of Soon-hyang Kim, a lawyer who gives a clue to the case linked to the death of his own client. When you don’t know who’s your friend and who’s your foe, who is the opponent behind all the incidents the two of them have to face?