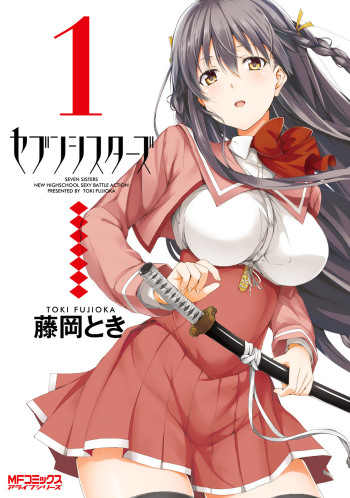 To Minagawa Ichiri, both good things and bad things are bothersome. That’s why his principle is to avoid doing anything that would cause such a thing. However, there is one thing that he can’t avoid – because of his parents’ jobs, he was constantly transferring from school to school. This time, he has transferred to Reimei Academy, one of the five famous private academies called the “Seven Sisters.” On his tour of the school with vice president Kirishima Shitone, an attack occurs! The attacker seems to go after people with long black hair and a sword in an attempt to find and exact revenge on “Double Edge,” who killed one of her best friends using a power called “Idea,” where she brings her principles into reality using a wrist band called “Codec.”

Back to the Hero