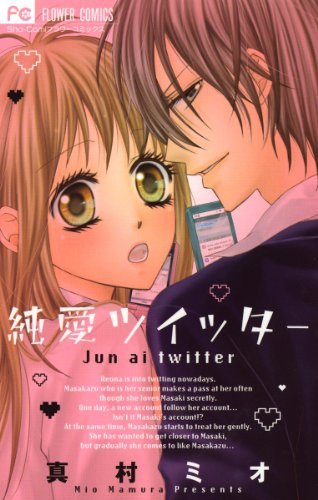 Reona gets into Twitter. Today, she looks at her beloved Tokuda-senpai again, while Mori-senpai worries as usual…At that time, her followers increase and… and that, no way, that’s Tokuda-senpai!? And when she thinks she can now get all …♥ with Tokuda-senpai without any hindrances, Mori-senpai is unusually nice. And Reona, who Mori-senpai is worrying about…!?

Girls’ Island: Only I Can Fuck Them All!