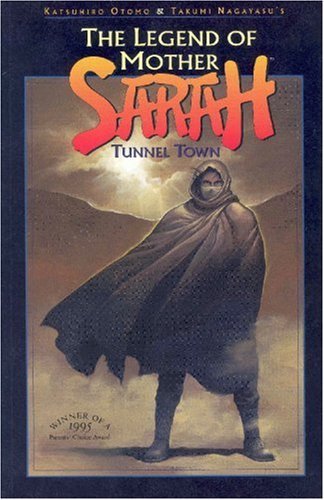 When a nuclear holocaust leaves Earth an uninhabitable wasteland, the surviving humans create a new civilization on satellites orbiting the poisoned planet. Eventually, a terrorist attack forces the colonists back to their blighted homeworld, causing a young mother to be separated from her children. For many years Sarah has wandered the land in search of her family, witnessing the worst in humanity as she travels from one chaotic town to the next. No matter what happens, she will not rest until she is finally reunited with her children.

Do It One More Time