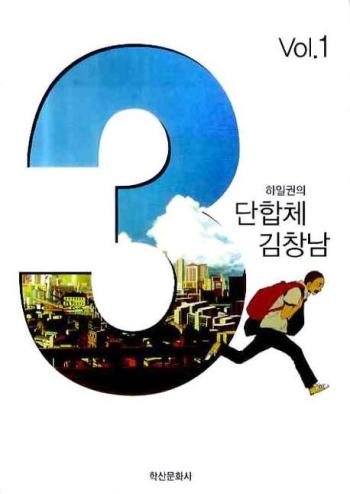 In a dystopian future in which robots are becoming increasingly commonplace, a young boy named Hogu lives in near poverty with his grandmother and sister. Though he innately possesses a kind soul, he is ostracized by his classmates and frequently bullied. At the beginning of the story, we find Hogu, friendless and alone – until he meets a robot girl…and our story begins.