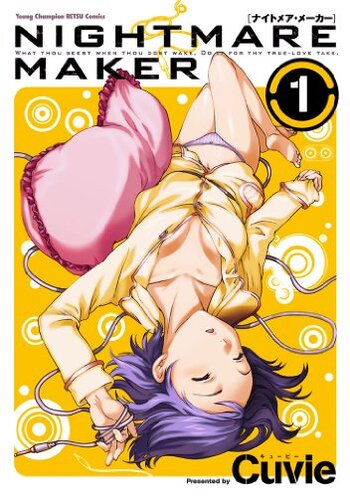 Uchida is a high school student genius who created a device that is supposed to make people have good dreams but he always had bad dreams when he tried it on himself. One day, he caught the school doctor sleeping at the clinic and decided to try the device on her. It turned out that it works surprisingly well on her and that she wanted to buy the device from him. He then tries it on his classmates and it became quite popular with the rest of the class as people start lining up to borrow it. Meanwhile, there is growing concern that users of the device are starting to have difficulties differentiating dreams from reality.