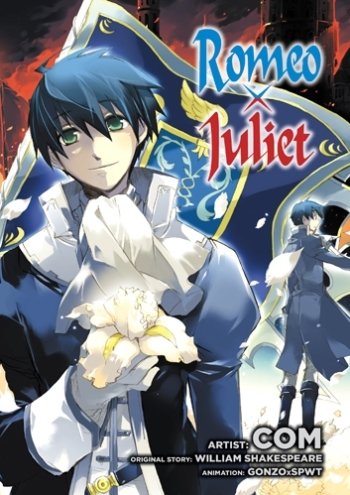 Action, Based on Another Work, Drama, Fantasy, Mystery, Romance, Shoujo

Neo-Verona was once peacefully ruled by the Capulet family, but the rival house of Montague led a coup against the Capulets, wiping them out. Fourteen years later, Lord Montague rules Neo-Verona with an iron fist. But there is hope for the suffering citizens: Juliet Capulet survived the massacre and now turns her sword against the wealthly Montagues in an effort to aid the poor. When she meets the son of Lord Montague at the Rose Ball, she discovers that he is similarly disturbed by his father’s cruelty. As Juliet finds herself falling in love with her sworn enemy, she is conflicted…Is there any hope for a love that crosses enemy lines?

New Slayers: The Hourglass of Falces