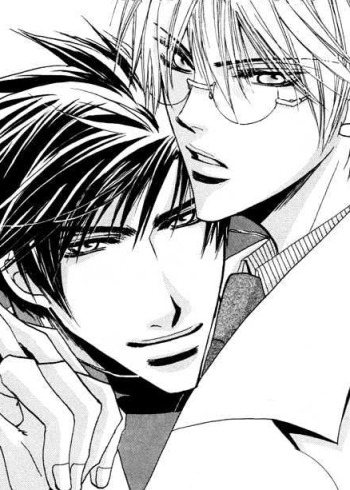 It’s 1904. Natsume, the son of a old and prominent family, is cursed with a small, frail body. Because of this, he isn’t qualified to enlist in the Japanese forces for the upcoming war with Russia. He is unhappily resigned to becoming a teacher. That is until he meets Daigo, a student. Daigo reminds Natsume that he could inspire and lead just as many future soldiers and leaders of Japan as a teacher, as he could as an officer. Daigo promises to become a great solider under Natsume’s tutelage. But unlike Natsume, Daigo isn’t in it only for the honor of Japan.