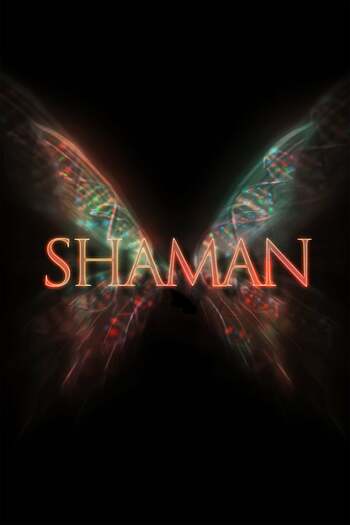 Jowi, the main protagonist, is immediately introduced as an abnormal character with regenerative healing powers. Since the strangled death of his sister 10 years ago, he struggles with visions that forces him to relive the horrific tragedy. Jowi discovers new evidence that she may still be alive, and he is faced with many complex obstacles on his path to uncovering the truth. One of those obstacles is “Odd-Eye,” a popular hallucinogen that gives unworldly powers. This drug is a McGuffin that persists throughout the story. The overarching theme to keep in mind is the meaning of perfection versus imperfection. Some desire to become gods while others desire to become humans.