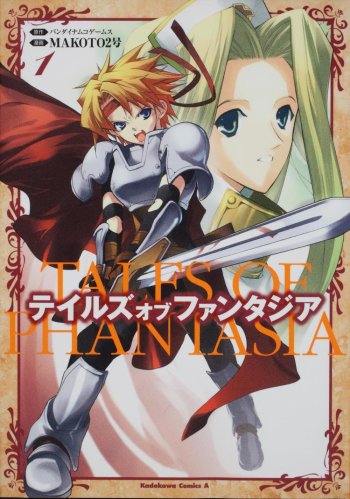 Action, Adventure, Based on Another Work, Drama, Fantasy

Action, Adventure, Based on a Video Game, Drama, Fantasy

Once upon a time in a fantasy world plagued by war, a group of four brave souls challenge the source of all the evil. It seemed all was lost until one of the heroes defeated the enemy with a powerful spell. The four heroes were able to seal this great evil to be forgotten forever – or so they thought. The next scene in this story takes place years later with the children of those who sealed away the great evil. The sealing was accomplished by combining the power of two pendants. A foolish dark knight is somehow tricked into stealing the pendants, to break the seal that conceals the great evil. He defeated the heroes and kidnapped their children. With the two pendants in hand, he broke the great evil’s seal.A remaining hero sends the children to another time so that, maybe, the world will have another chance.