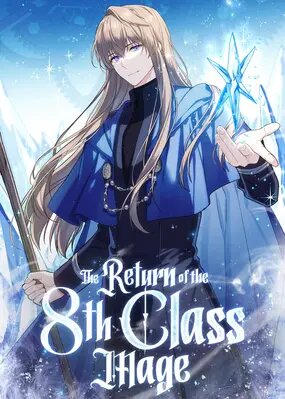 Action, Based on Another Work, Fantasy, Full Color, Manhwa, Webtoons

It’s been many years since I’ve bloodied my hands for the United Empire and its emperor, Ragnar. I wanted to return to my hometown and live a quiet life as if to repent for my sins. However, “You are a great 8th class magician who is able to overthrow me and the empire at any time” “How could I let a monster like you stay alive?” After being betrayed on the verge of death by Ragnar, who was my friend as well as my Emperor, He stabbed my heart with a dagger that had time magic applied to it. “The redemption I want is to put everything back to its place.”