Characters in these manga have gained a way to cheat the system through fantastical means, whether the cheat breaks the rules of a game world, the real world, or an isekai fantasy world. Examples include: a game-based levelling system that appears to only them in the real world; finding or being given a game-breaking item; acquiring an ability to level up faster than usual, or to instantly access new skills; or having access to knowledge from a past life through Reincarnation. Special, overpowered abilities aren’t considered cheats if they are game-sanctioned - for those manga, see Overpowered Main Characters. 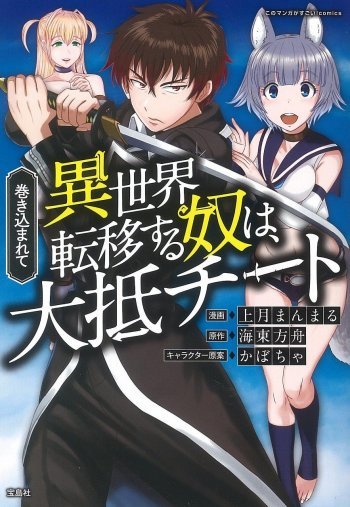 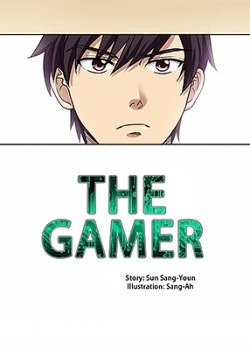