Doujin are a popular type of independently produced and distributed magazine, generally made in small print runs and often written by fans of manga and/or anime, including fan-fiction based on pre-existing characters from other authors. Common themes in these manga include production and distribution, attending doujinshi conventions, or the culture of doujin readers. 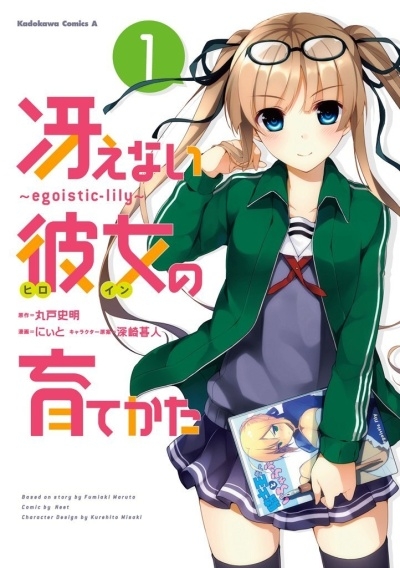 Saekano: How to Raise a Boring Girlfriend – Egoistic Lily 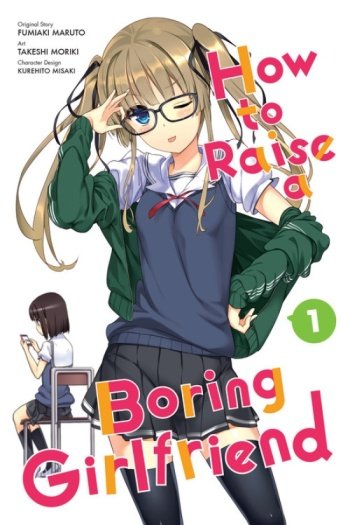 Saekano: How to Raise a Boring Girlfriend 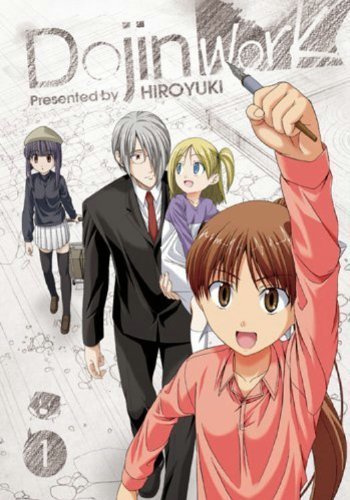