These manga feature exorcists: people who specialize in expelling Supernatural beings from people, animals, objects, and places. Exorcists are often trained by and work for religious organizations, such as the Catholic church or a Buddhist temple, or they might wander the land of their own volition helping those in need. Demons, Ghosts, and Youkai are common creatures that exorcists deal with. 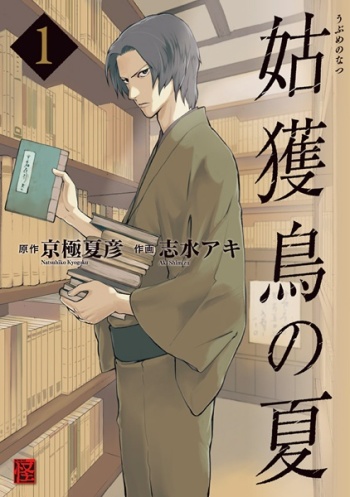 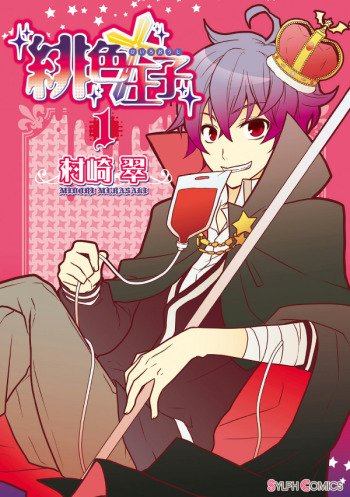 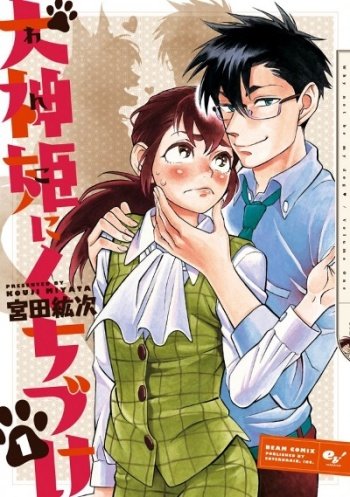 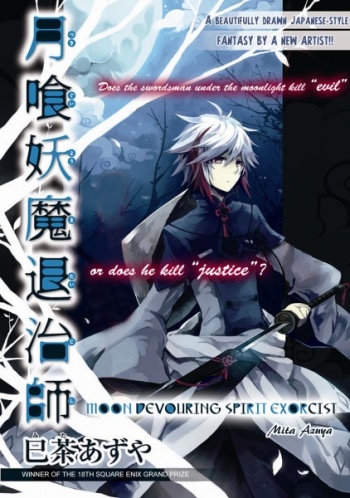 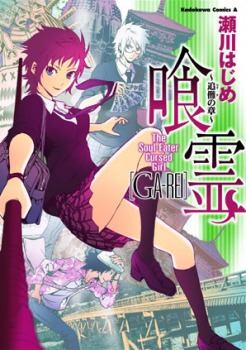