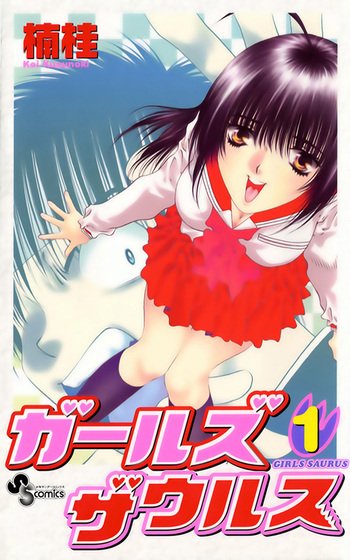 Shingo Chiryuu isn’t much different than any other guy except for one thing… He’s afraid of girls. He was attacked by an overweight girl because she was turn down from confessing to him, which caused him to develop a fear of women, seeing them all as “dinosaurs”. Even despite all his efforts to get away from the girls, they seem to always found their way to him, making trouble along the way. Now he finds himself surrounded by girls, including the one whose attack instilled fear in him, as he attempts to cure himself of his gynophobia.