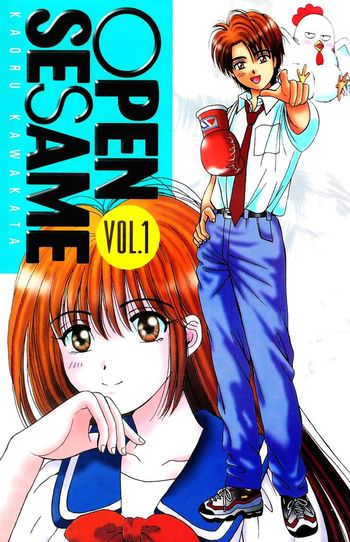 Danjou Yamato used to be a regional boxing champ with plenty of friends and a childhood girlfriend – that is, until he was uprooted from his rural home and transplanted into the heart of Tokyo. What’s worse, he discovers that his new high school was formerly just for girls, and they’re used to having all the power! With only six other boys in the entire school, it’s up to Danjou to inspire them to stick up for themselves and fight back. However, the leader of the girls, Migumi, seems to have a vendetta against Danjou. Could there be a history between them, or is she just out to get him?