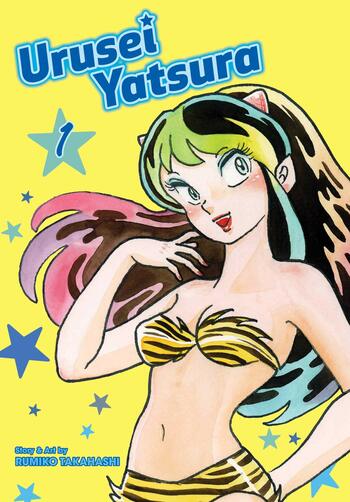 Ataru is one of the most desperate womanizers alive, and a man whose life is about to become complicated. When aliens invade, he discovers he has been chosen at random to be mankind’s defender, and must play a game of tag with the beautiful alien princess Lum to decide the fate of the planet! After chasing her with all of his crafty techniques, Ataru finally wins, but his victory also means he must marry the princess herself! Now, with strange alien visitors and a jealous wife to handle, Ataru still manages to keep an eye on his ultimate goal: having his own harem!